What Are The Best Backyard Movies?

What Do You Think The Best Backyard Movies Are?

The best backyard movies are the movies you like. But I have a few ideas that may be good movies you forgot about or haven’t seen in a long time.

I grew up in the 60s and 70s. Believe it or not, we had some pretty good movies back then. Now with the new Blu Ray players, these older movies come to life once again.

Planning a backyard movie night is suppose to be fun, so choose a fun movie. Although, I think some Alfred Hitchcock movies might be fun too.

Back To The Future 30th Anniversary Set 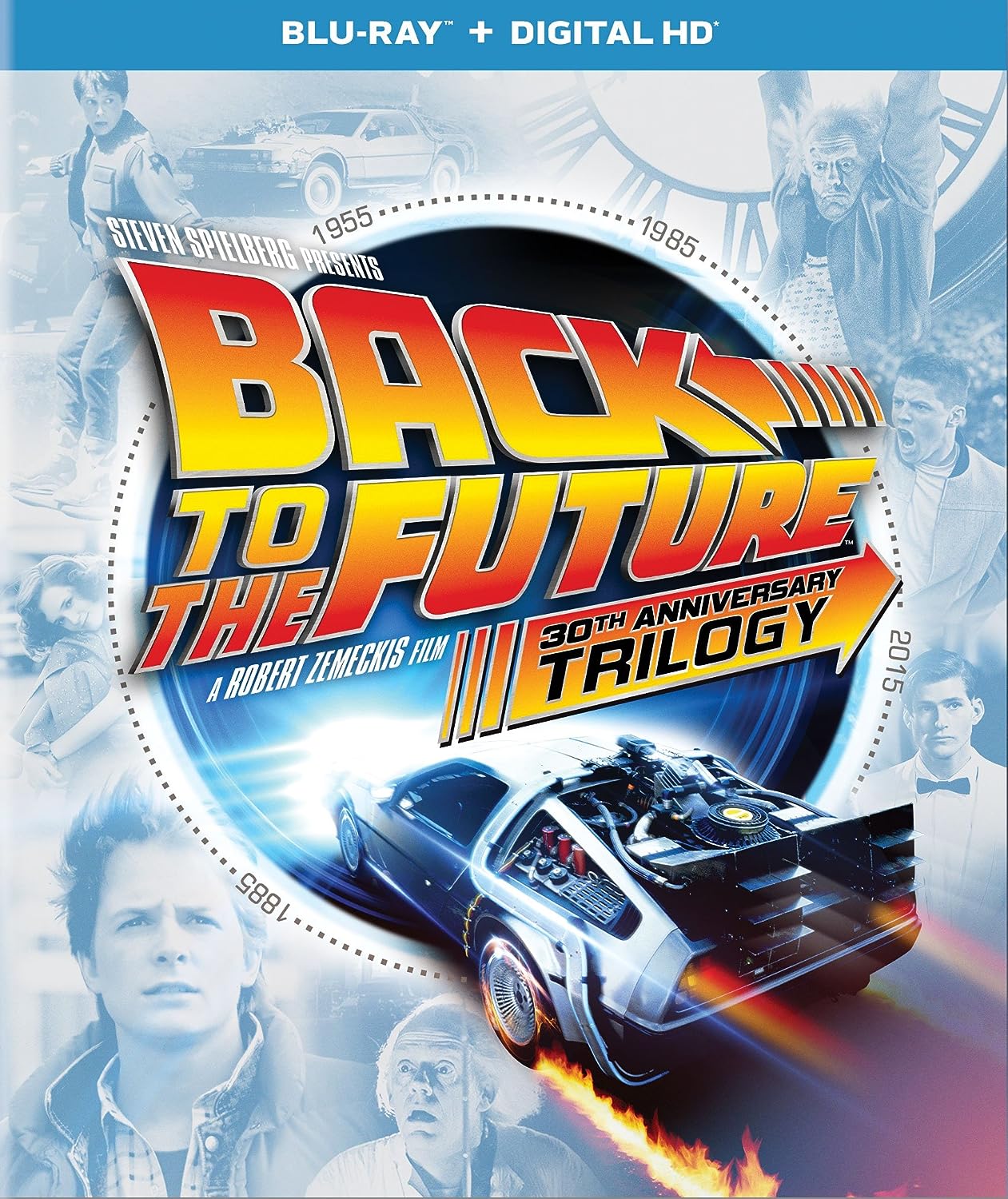 Back to the Future 30th Anniversary Trilogy [Blu-ray]

First let me say, I really like the older movies, because I am old.

Back To the Future and all the movies after that are fun to watch, exciting and makes people happy.

You can get this on either Blu Ray or DVD.

There are five disc’s in this anniversary edition. It has outtakes, trailers, music videos, videos on how they made the films. So many great things we never saw on the big screen or in our own homes in the original movies. 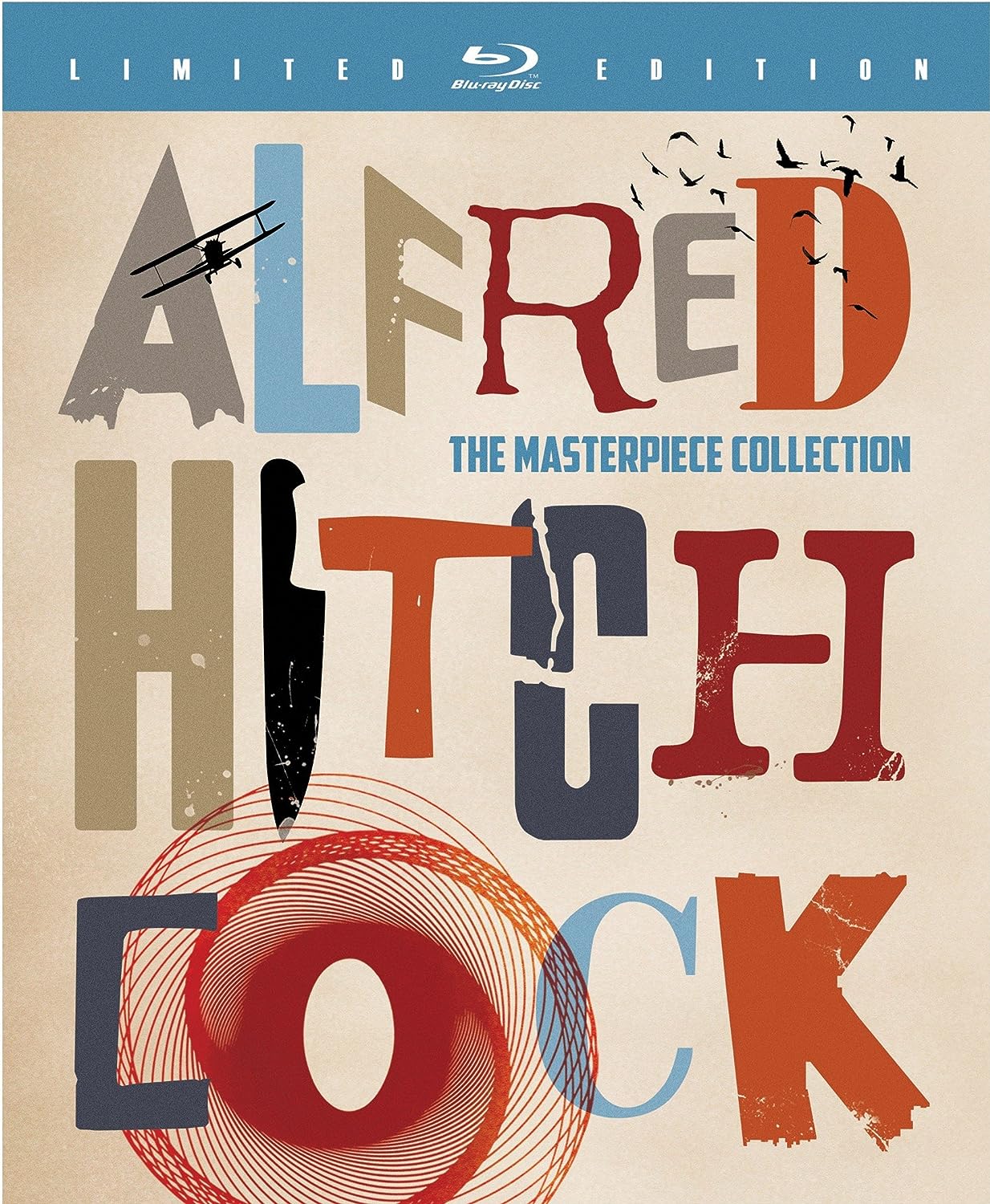 Alfred Hitchcock sure knew how to make movies. I am not sure there is one I haven’t seen.

This Masterpiece collection comes on 15 discs with surprises on each one.

The movies included in this set are:

Have you seen them all? There are a few on this list I need to see. Some don’t sound familiar. These would all be so much fun to watch again, especially if we did it outside under the stars. 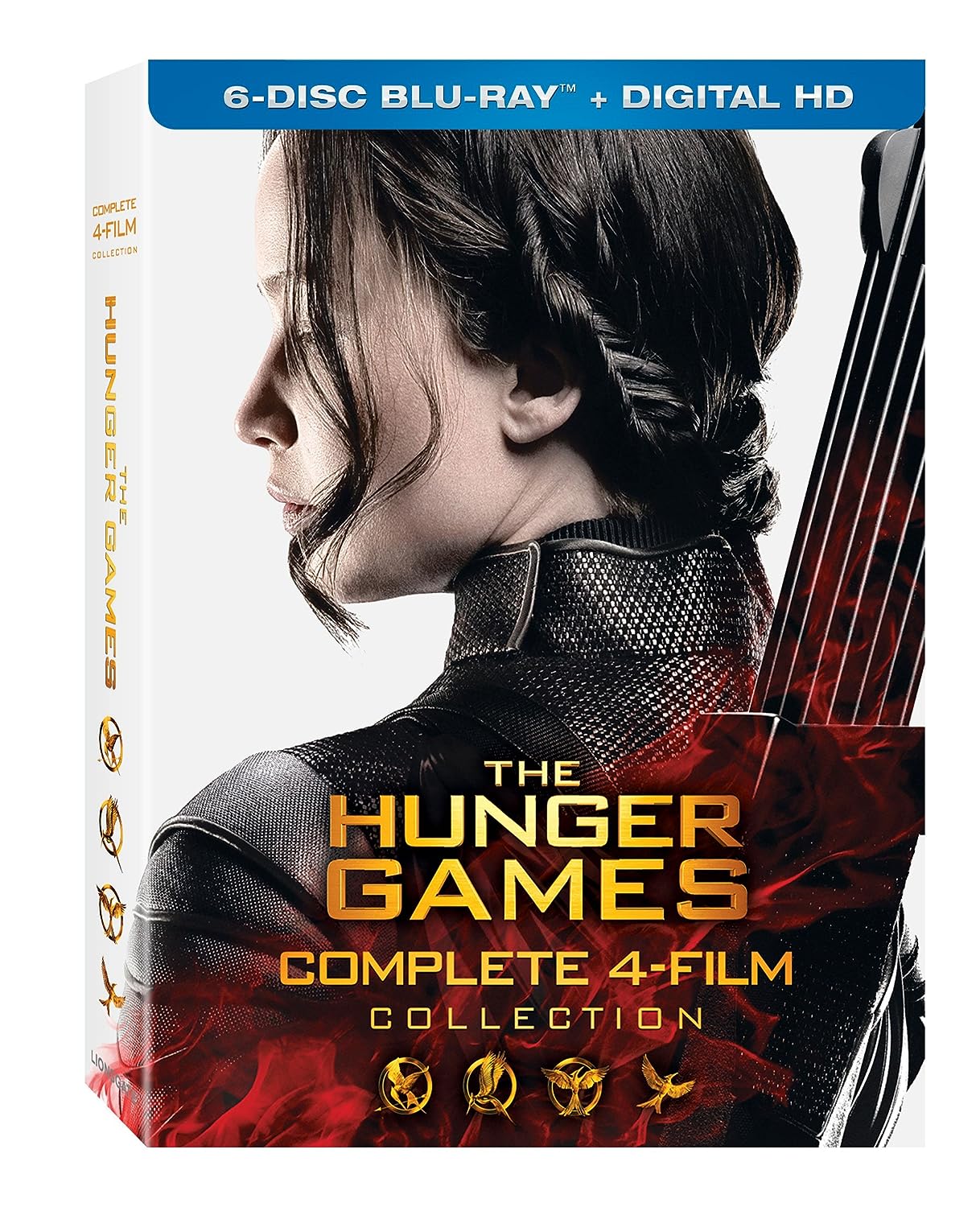 I love the Hunger Games.

I know they are violent, but I like them. Maybe it’s the good vs evil story-line.

This is a Blu Ray set, so you can be sure of great color and perfect pictures.

Now you can watch The Hunger Games – from start to finish with all four films and over fourteen hours of special features with your friends and family.

Grab the popcorn, you are going to need it. 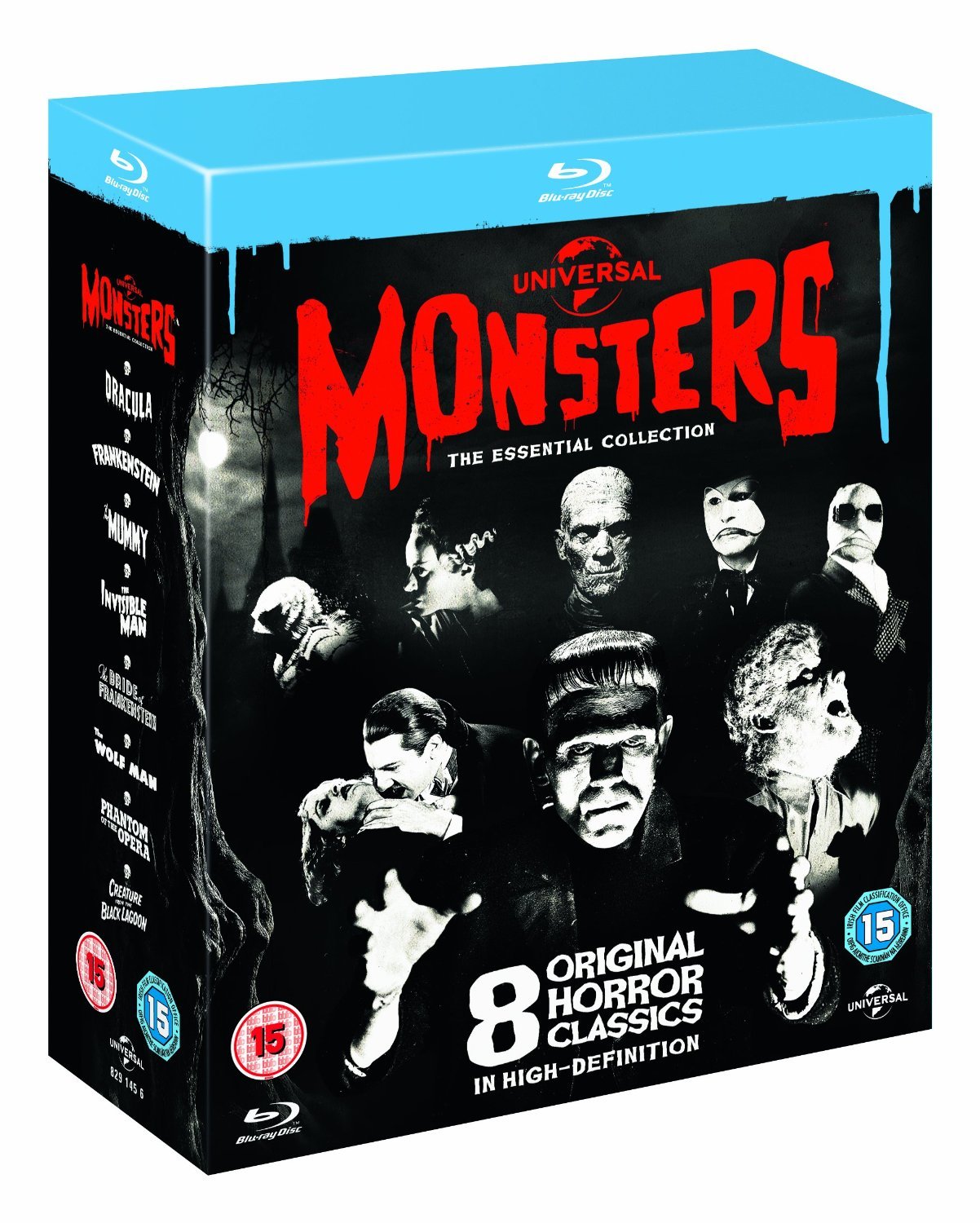 Maybe you are a monster fan. There are lots of old movies with monsters that are still fun to watch.

These are all brand new and on Blu Ray for your viewing pleasure.

It does include the 3D version of “Creature from the Black Lagoon”. Grab your 3D glasses for that one.

On Blu Ray, these will seem like movies you haven’t seen before. 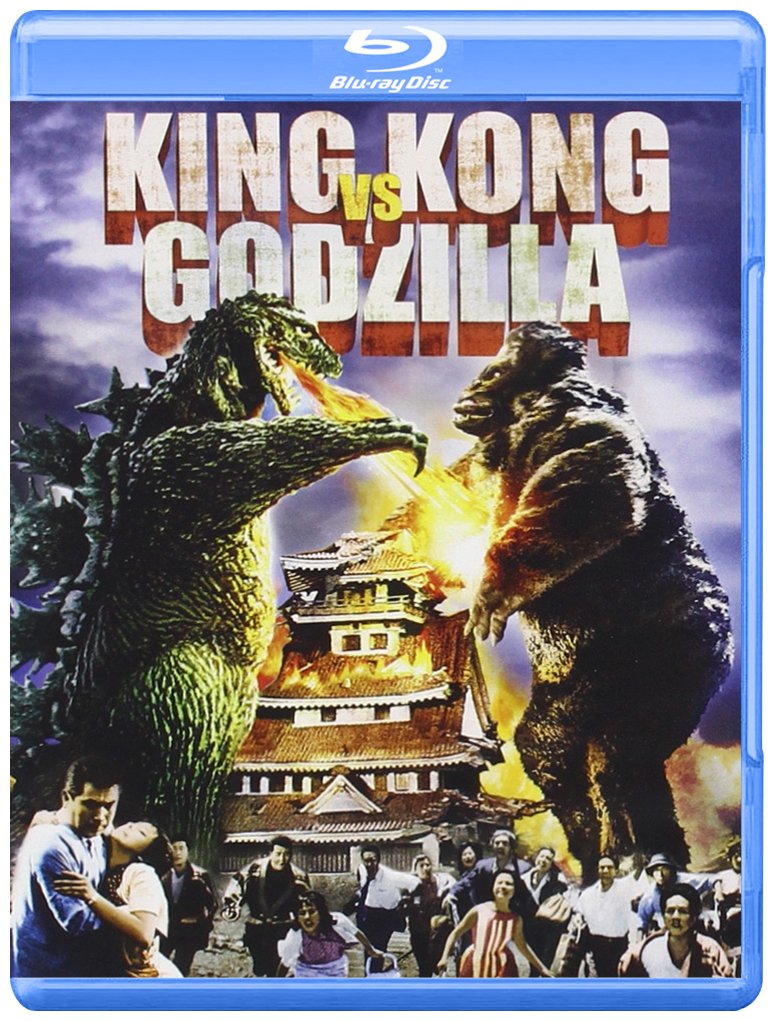 Who can forget the great King Kong movies, especially this one when he goes up against Godzilla.

This should give you an evening of entertainment.

I thought these were funny back in the 70s, I can’t imagine how I would feel about them now.

The only redeeming thing about this movie is that is does come in Blu Ray, so you know the picture will be awesome.

Here are some of my favorite picks. 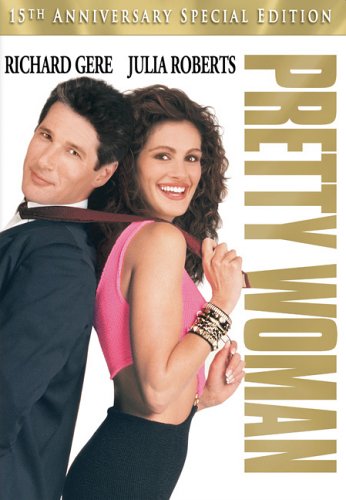 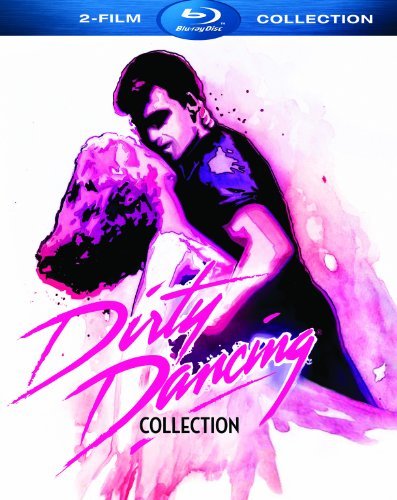 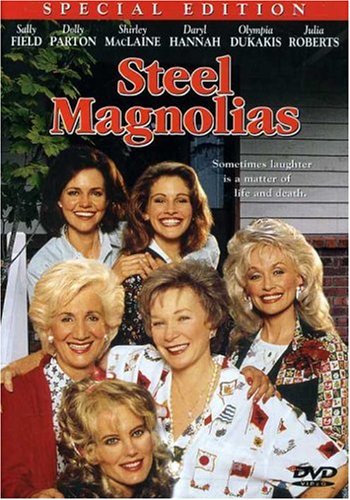 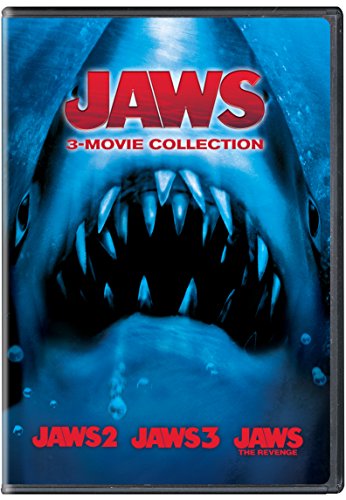 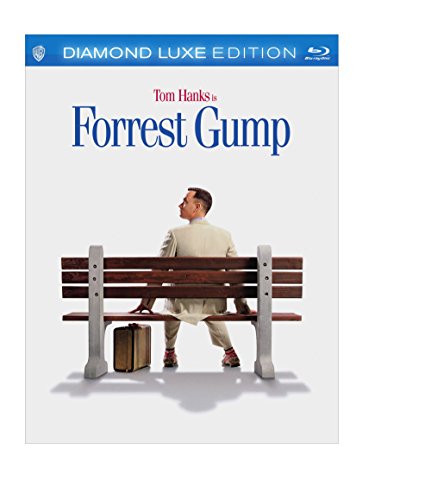 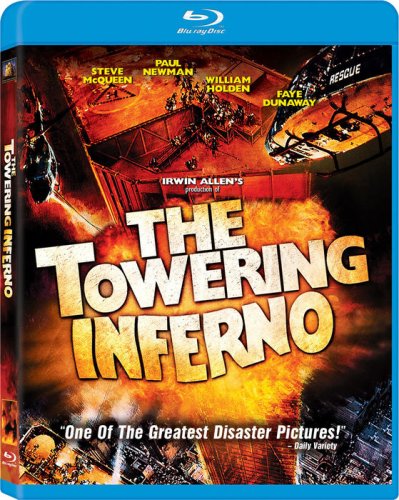 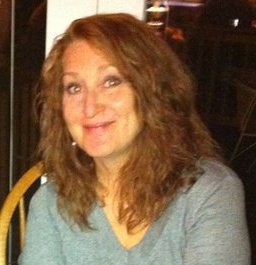