Add to Flipboard Magazine.
Skip to content
Doctor Who Home

Doctor Who Turns 50: Fun Ways To Remember The First 50 Years

Fifty years ago, on November 23, 1963, Doctor Who was born. No, not the person…the show. To celebrate, BBC America created “The Day of the Doctor” movie. It was the biggest global “Who” event ever, shot in 3D and airing in 75 countries simultaneously.

The Doctor has the ability to regenerate every cell in his body in the event of a fatal accident. What that means to us is ever changing the actor who plays Doctor. To date there have been 11 people to play the character so far. The next doctor was announced in December 2013. He is Peter Capaldi appearing as the Twelfth Doctor. By now you have fallen in love with him as the doctor as well.

Although it was “born” 50 years ago, it has gained popularity over the years. It doesn’t appear to be going anywhere soon. If you are not a Doctor Who fan, it is not too late to catch up.

In case you missed the anniversary special, you can already buy it for your own collection.

Doctor Who Turns 50 The Movie 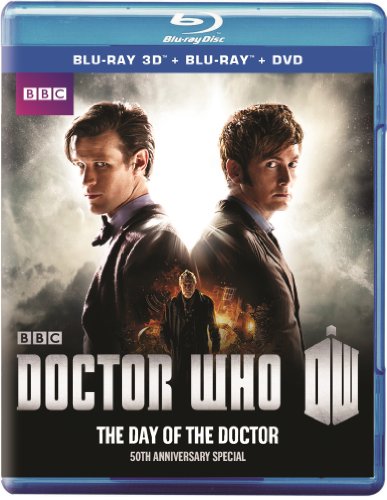 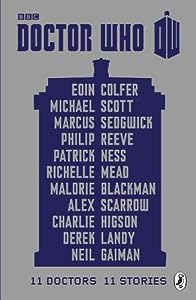 A year long celebration for the 50th anniversary of Doctor Who!

This print edition is the culmination of a year-long series of ebooks to celebrate fifty years of Doctor Who. 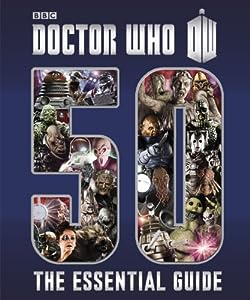 Doctor Who: Essential Guide to 50 Years of Doctor WhoCheck Price

This essential guide to fifty years of Doctor Who.

It includes all eleven incarnations of the Doctor and fascinating facts on his adventures in space and time, as well as his helpful companions and fearsome foes.

Find out all about the Doctor’s TARDIS, his regenerations, and much, much more! Doctor Who: The Vault: Treasures from the First 50 YearsCheck Price

The full and official story of Doctor Who.

This takes you from the show’s first pre-production memos in 1963 to behind-the-scenes material from the latest season.

It also includes interviews with key cast and crew members as well as scores of prop photos, design sketches, and other collectible memorabilia.

The Vault is a collector’s dream—the ultimate celebration of all that is Doctor Who.

Fun Things To Remind You Of the First 50 Year 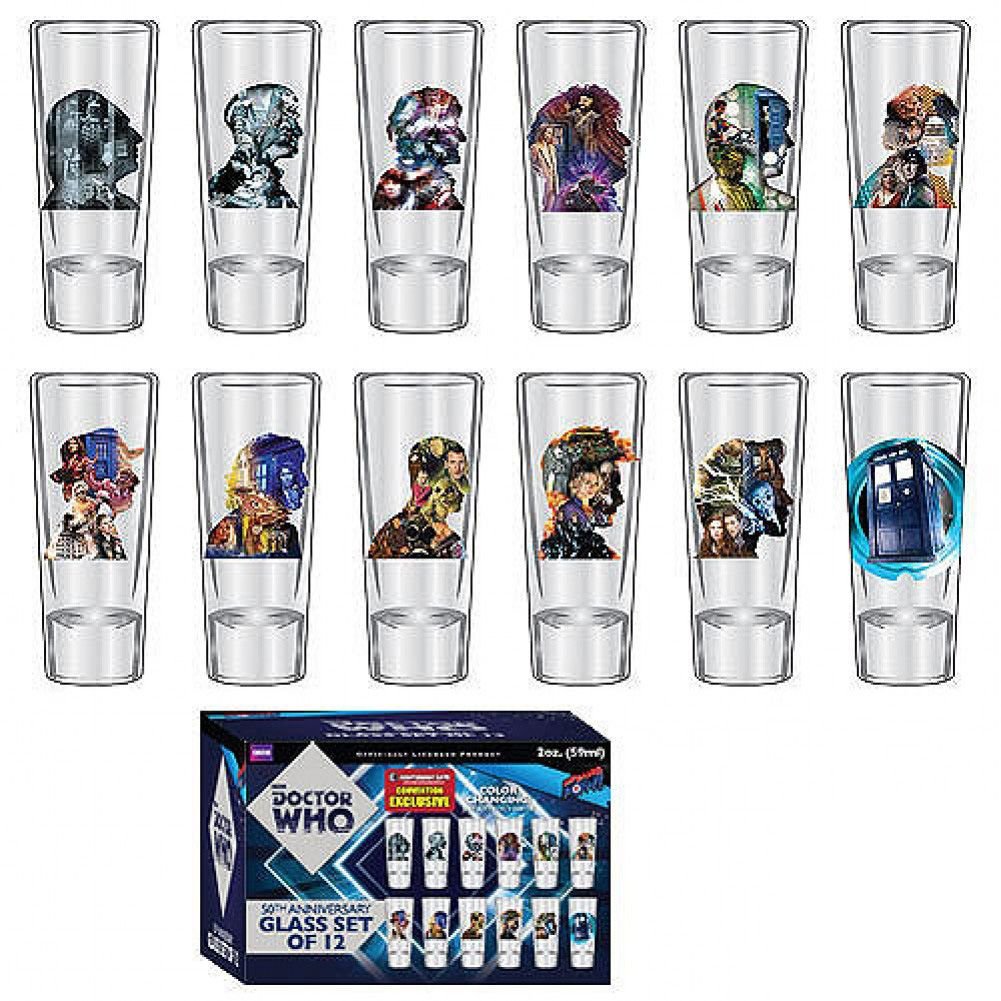 Doctor Who makes it to it’s 50th Anniversary and here you will find all eleven faces on shot glasses, plus four other images from the popular show.

Add a cold beverage to the TARDIS and the image of the TARDIS magically changes from light blue to dark blue.

As the glass warms up again, the image changes back to light blue. 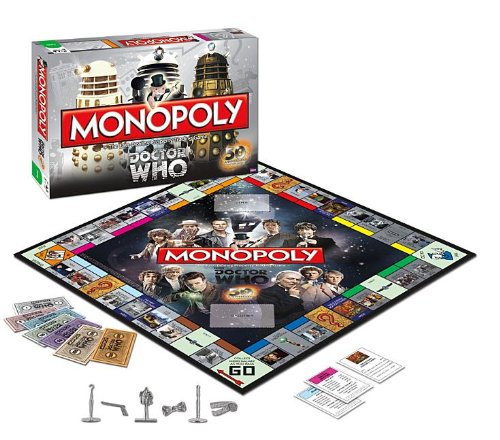 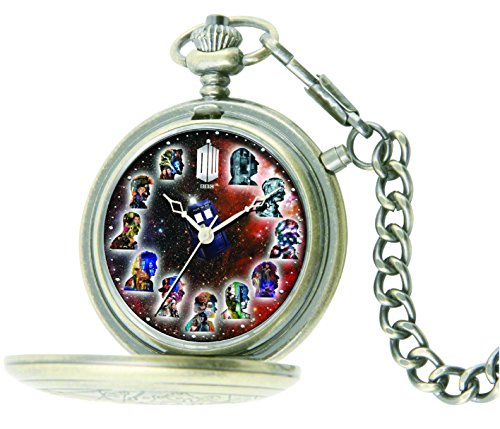 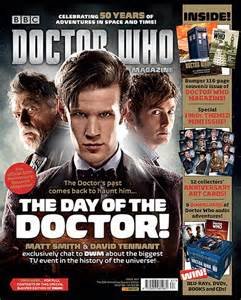 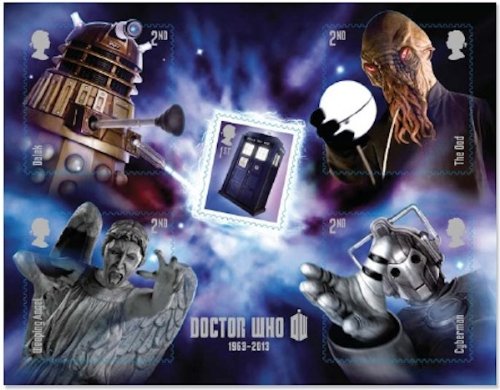 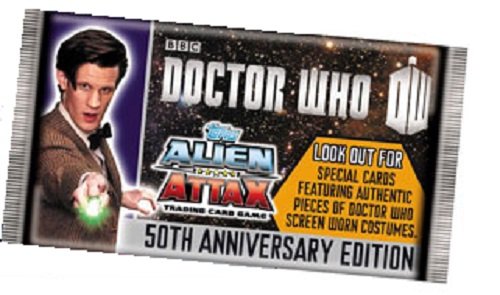